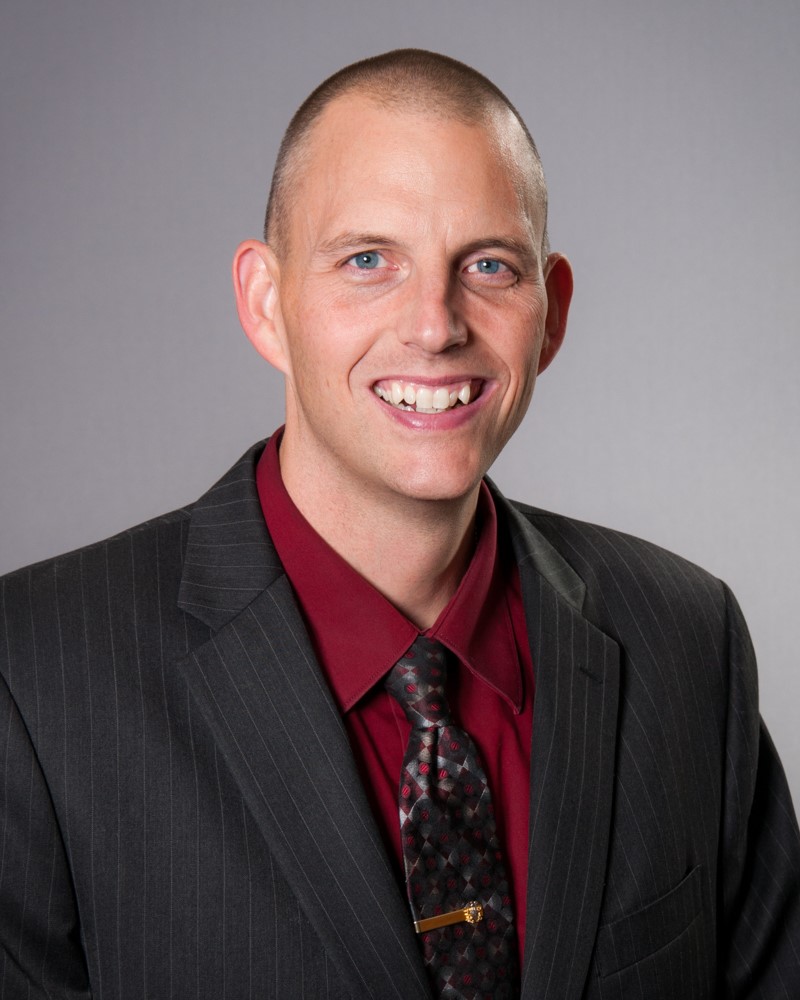 Mike Major is a Teaching Assistant Professor and holds many titles: Teacher, Scholar, Administrator, Naval officer, HR professional, and Combat Veteran.  Mike Major holds a Ph.D. from Wayne State University with a wide range of diverse leadership experiences; he finished the dissertation while recalled to active duty for a three-year tour as a military faculty member at the United States Naval Academy (USNA) in Annapolis, MD, teaching professional communication.  Mike holds the military rank of Lieutenant Commander and is selected for promotion to Commander in 2022.  He received the USNA Clements Award for Military Faculty Teaching Excellence in Fall 2020.  Mike was commissioned as a Naval officer in 2008 after previously serving as an enlisted member of the Michigan Army National Guard from 1998-2002, where he advanced to the rank of Specialist.   Mike's military assignments include a deployment to Afghanistan as an embedded advisor to the Afghan National Civil Order Police (ANCOP), Officer-in-Charge of Operational Support Unit 1377, and as an Action Officer to Navy Personnel Command where he coordinated Inspector General (IG) statutory inspections.

Prior to his recall to USNA in July 2018, Mike was the Director of Career Services at Saginaw Valley State University (SVSU) in Michigan, a title earned in 2009 after starting his career at SVSU in 2003 as the Head Women’s Tennis Coach.  As the Director of Career Services, Mike led systemic changes, including the revamping of the on-campus employment system that led to a 10% increase in African American students obtaining positions in one semester after its implementation.  Mike also spearheaded the development of an employer partnership program that funded his peer career advising initiative, leading to Career Services having at least one interaction with 72% of the student population (7,006/9,766) in one academic year.