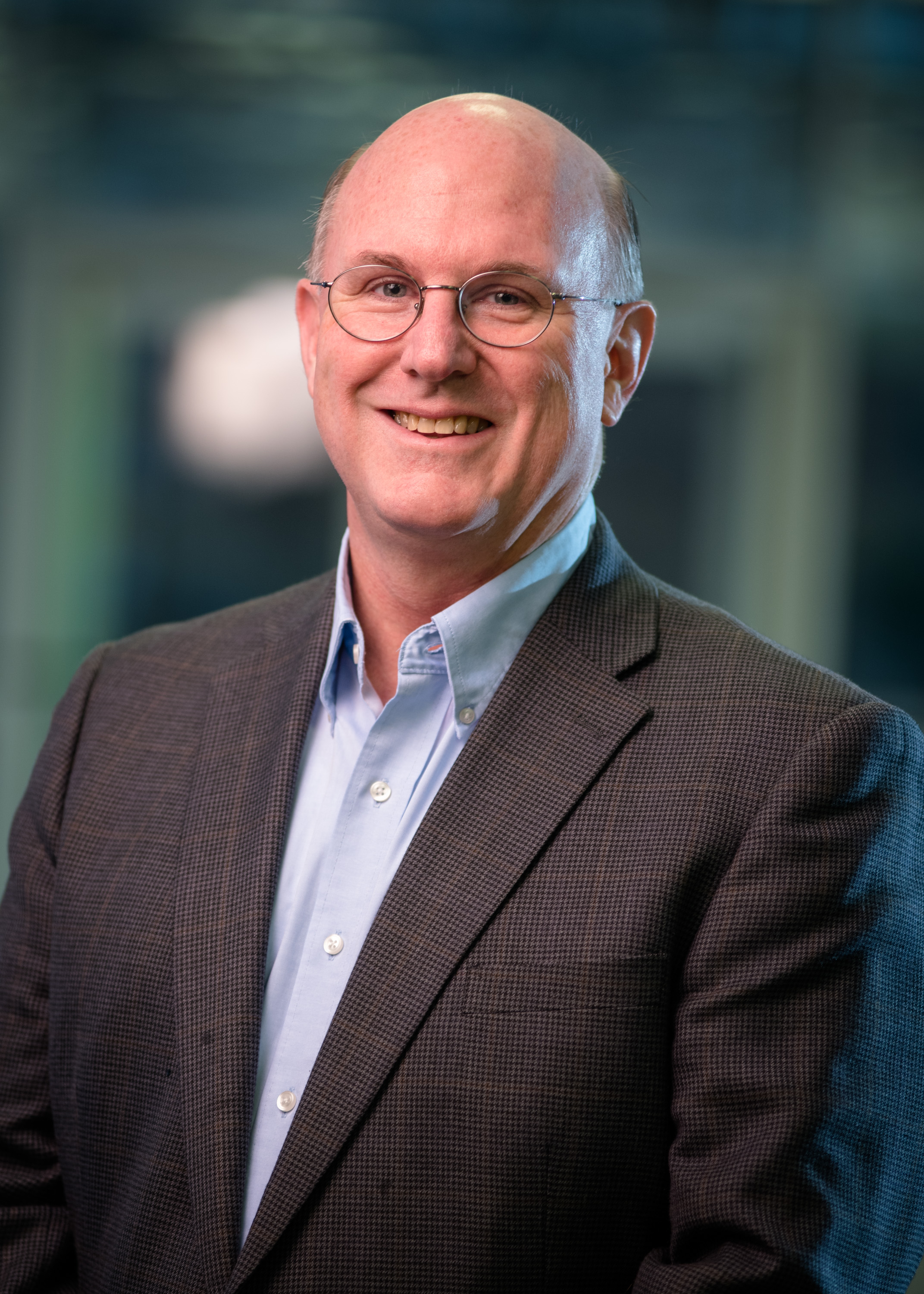 Dr. Schuh’s research and teaching focus on macroeconomics and monetary economics, with applications in econometrics, labor, and international economics. His current work aims to identify economic forces underlying the FinTech revolution and its transformative changes to money, payments, banking, and household finance. A distinctive feature of Schuh's research agenda is the explicit linkage between microeconomic foundations of firm and household behavior and macroeconomic outcomes over the business cycle and in long-run growth.  He co-authored two books, including the award-winning Job Creation and Job Destruction (1995), and published articles in the Journal of Monetary Economics; RAND Journal of Economics, International Economic Review; Journal of Money, Credit, and Banking; Review of Economic Dynamics; and Journal of International Economics.

Prior to arriving at WVU, Schuh worked 26 years as an economist in the Federal Reserve System at the Board of Governors (1991-1997) and Boston (1997-2018), where he served as the founding Director of the Consumer Payments Research Center (2008).  Schuh led the creation and development of the Survey of Consumer Payment Choice and the Diary of Consumer Payment Choice. He also worked as a staff economist for President Reagan's Council of Economic Advisers, and has previously taught at Boston University, Boston College, and Johns Hopkins University.