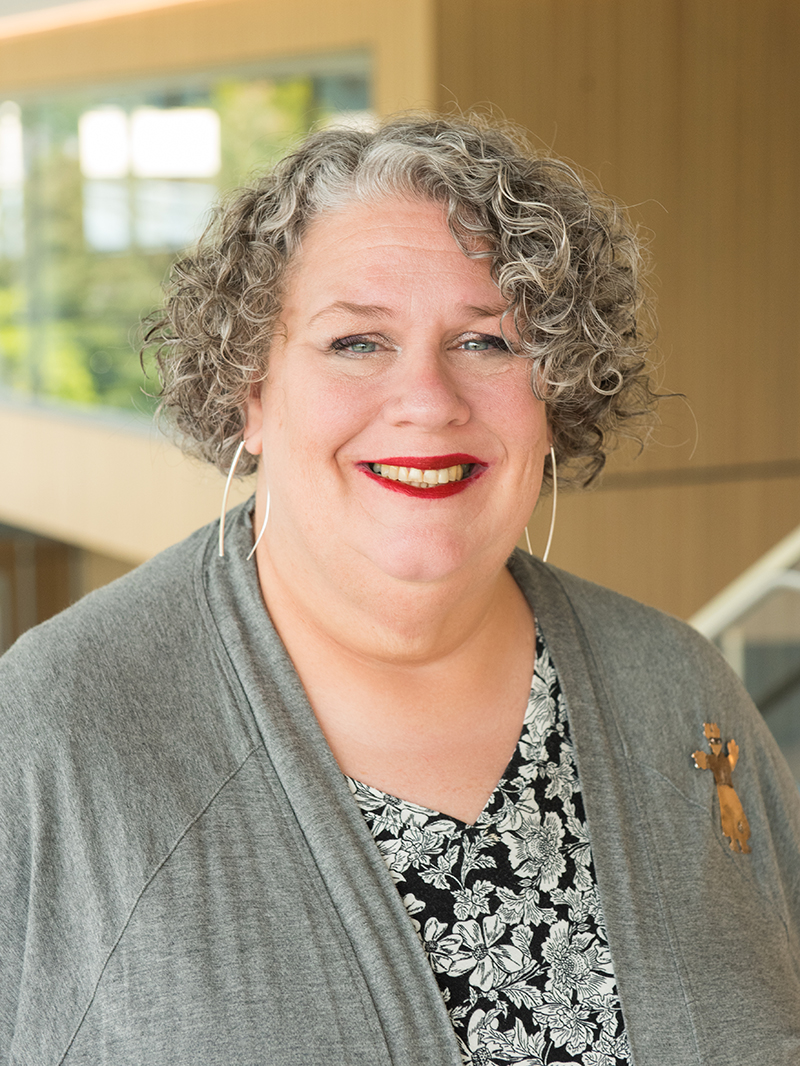 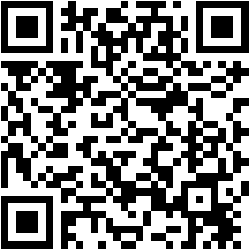 In both her roles as Teaching Associate Professor of Business Communication and Coordinator of the WVU Campus Read, Susan Jennings Lantz works to advance of interdisciplinary humanist inquiry and critical thinking skills at West Virginia University.

Simply put, she wants students to think deeply about important things and communicate their ideas clearly.

Lantz teaches Business Communication for the WVU John Chambers College. She has led WVU Study Abroad student groups to Brazil and Bahrain to study global business, has spent two summers as a visiting professor at the Tianjin University of Business and Economics in China, and she serves as the first WVU Provost’s Living-Learning Fellow for international students on the Global LLC. She even taught a “Virtual Study Abroad” with students in Bahrain entitled Appalachia and the Arabian Gulf: Women and Entrepreneurship Around the Globe.

In addition to her teaching appointment within Chambers, she organizes the Campus Read for WVU. Her involvement with the Campus Read started with its inception in 2016, and since that time she has organized and encouraged campus-wide discussions with and about thought leaders like Max Brooks, Tara Westover, Bryan Stevenson, Katherine Johnson, and Emily St. John Mandel.

Before coming to the WVU College of Business and Economics, Lantz worked in various areas of the University, including the College of Education, Human Resources, Career Services, and the President’s Office.

Her work has appeared in The Bitter Southerner, Human Resources Magazine, and Student Affairs Today.

When she isn’t teaching, traveling to far-flung places, or trying to get the Campus to read and talk about a good book, Lantz can be found at home with her husband, mother, and two sons arguing about books, movies, and popular culture.