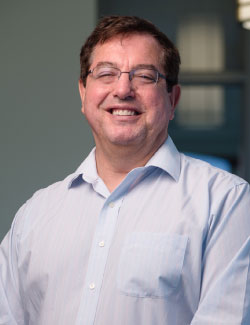 His current research focus is on advanced theoretical work on Benford’s Law, and occupational fraud and the legal process surrounding fraud convictions. In addition to his academic credentials Nigrini is a Chartered Accountant (South Africa) and his early accounting career included time with Peat, Marwick, Mitchell & Co. (now KPMG) and as a divisional accountant. He has been called on as an expert witness and has done consulting engagements for organizations such as Procter & Gamble, Burger King, Eaton Corporation, American Airlines, AvalonBay Communities, CaseWare IDEA, and the New York State Comptroller’s Office.